You haven’t seen Abu Dhabi until you’ve seen it seaside!

Born and raised in Manhattan, New York, Captain Sam Ibrahim dreamed to one day live somewhere where he could jet ski all year round. The first time Sam used a jet ski was in the summer of 1993, and he has been in love ever since.

Sam is well traveled around the globe, and early on in his travels he became interested in motorsports, becoming an avid on and off-roader, as well as becoming a licensed, Jet Ski safety instructor.

Sam moved to the UAE in July 2007  and quickly excelled as UAE country product manager for water vehicles, with Yamaha.

During his time in the UAE, Sam made great strides to insure the safety of UAE sea-goers. Together with Yamaha Motors Japan, he implemented the Yamaha Riding Academy to train users on the safe and fun usage of PWC’S.

He also conducted a safety campaign, in collaboration with Yamaha,  MTM Powersports, the Dubai Marine Police, and Dubai Maritime City Authority, which had wide media coverage as well as Royal Family participants. 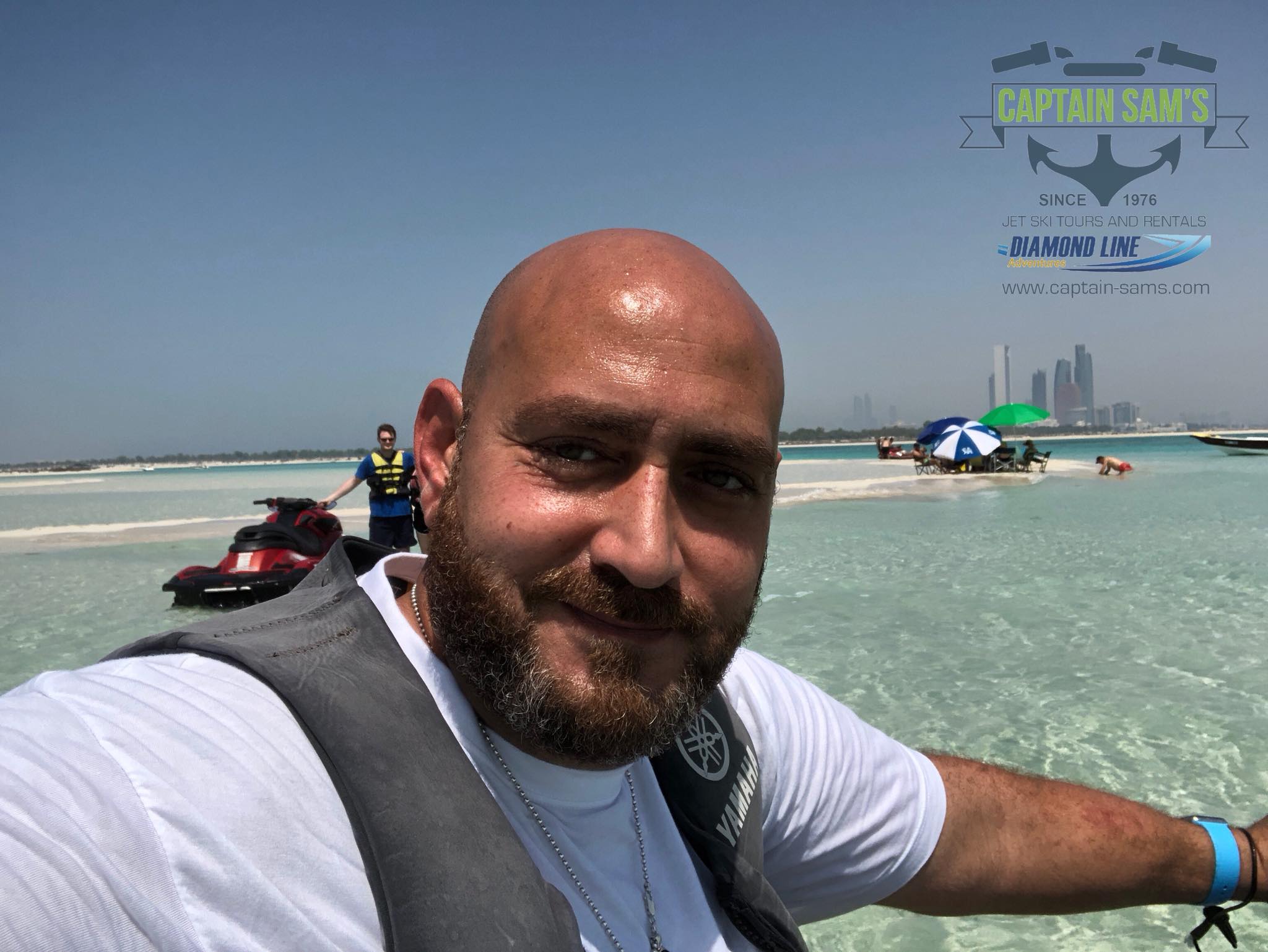 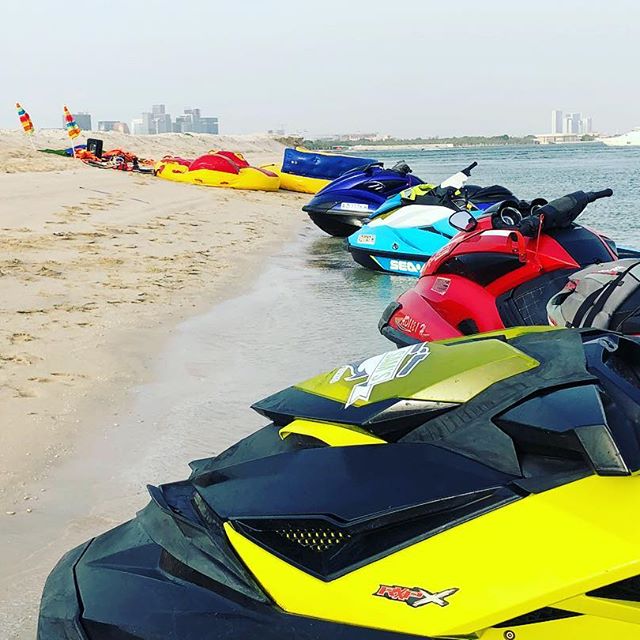 Conceptualized in the middle of 2009, Captain Sam’s has grown within the tourism industry and by 2013 proven to be one of the leading water-sports, jet ski tour and rental companies in Abu Dhabi.

Leading though an unrelenting passion for the sea and dedication to share these experiences with everyone the Captain meets. We will meet as strangers and leave as friends, is one of the most fundamental principles of Captain Sam’s.
With a location at Al Bateen, Captain Sam’s is always an easy option, with pick up and drop off services available from most hotels in Abu Dhabi.

Captain Sam’s is well known with hotel concierge services, something we are very proud of. Word of mouth is one of our most important marketing tools, and our high standard of safety and devotion to ensuring clients have an experience of a life-time, reflects the hotels vision.

Check out my latest adventures and matey’s on social media and share your adventures.

What People Say About Us